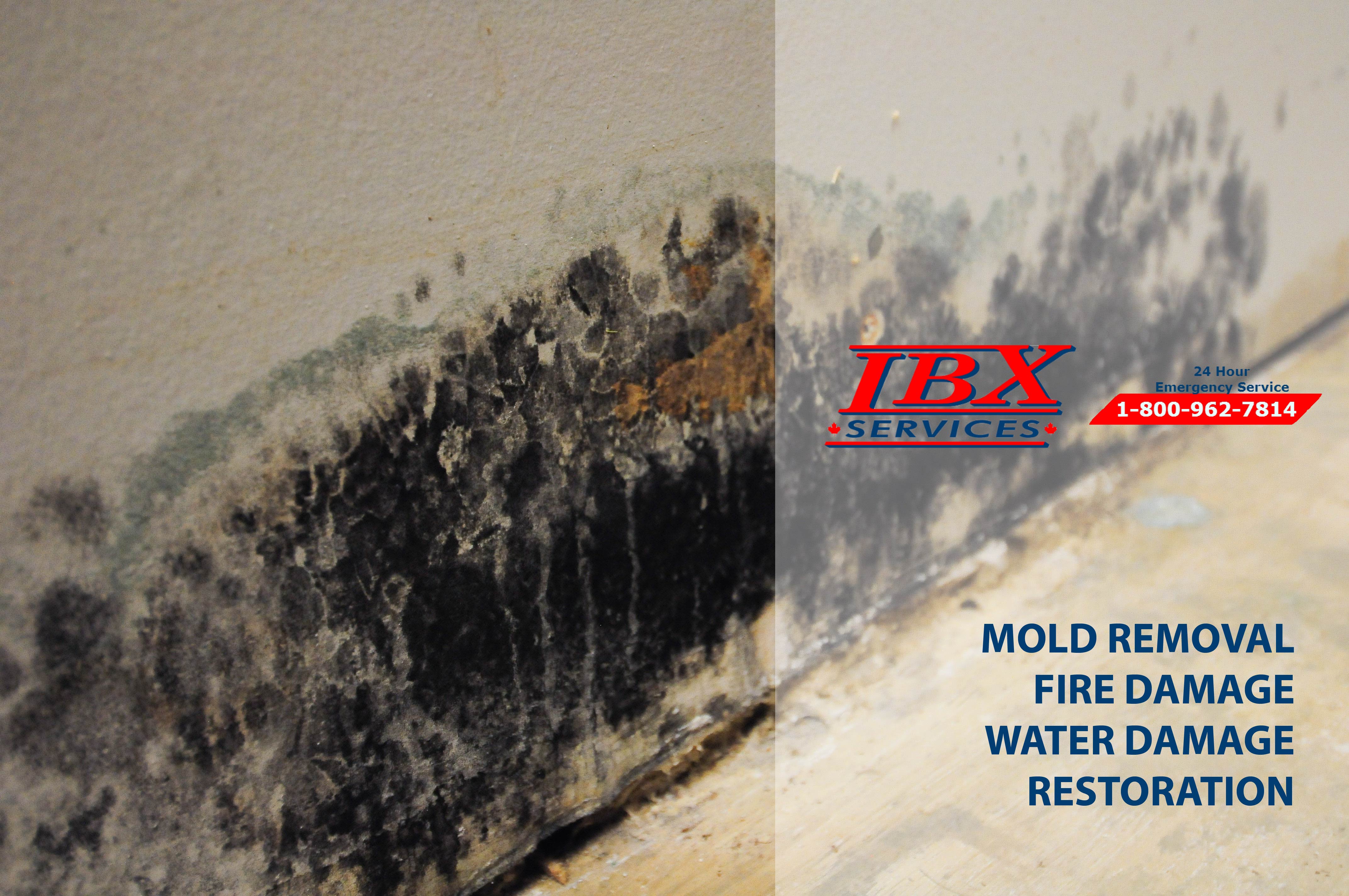 Mold isn’t a scientific term, but it is used for lots of types of fungi unwanted, unappealing patches of black, brown, yellow, pink, green, smelly, fuzzy growths. We can find it and its countless species indoors and outdoors.

Mold or called in a different way fungus can cause any type of problems such us (musty odors, moldy carpets, water leaks, soggy drywall, and poisonous mushrooms, among others). But they also have a positive side, are responsible for penicillin and blue cheese; yeasts are fungi (plural of fungus) used to make bread, beer, and wine; and some types of mushrooms are considered edible delicacies. And without fungi to break them down, the world would be buried in leaves, trees, grass, and garbage.

Even though mold and its spores are in every area, active mold growth requires moisture. Whether on visible surfaces or hiding behind drywall, in attics, or under carpets, indoor mold grows in the presence of excessive dampness or water. Also found in damp indoor environments are:

Indoor mold has potential problems very serious than can we imagine. We, in theory, know that it is unsightly and smelly, but everything is more than that.  An actively-growing mold damages the material it lives on, thereby impairing the structural integrity. Also is associated with some untoward health effects in humans, including allergies and infections.
Several health effects are caused as a consequence of mold. For example, the so-called “toxic mold” has been claimed as the cause of “toxic mold disease”; this syndrome remains undefined and “toxic mold” as a cause remains unproven.

it can grow in different areas, houses, schools, etc. The best solution is cleaning up small amounts of mold in your homes can be done by yourself. On the other hand, eliminating it from large areas requires expertise and protection both for the removal specialists and occupants of the affected space.
In these cases, you have to call IBX Services. It is a mold removal company which can help you to clean up your home and also to prevent differently illness as a result of mold.