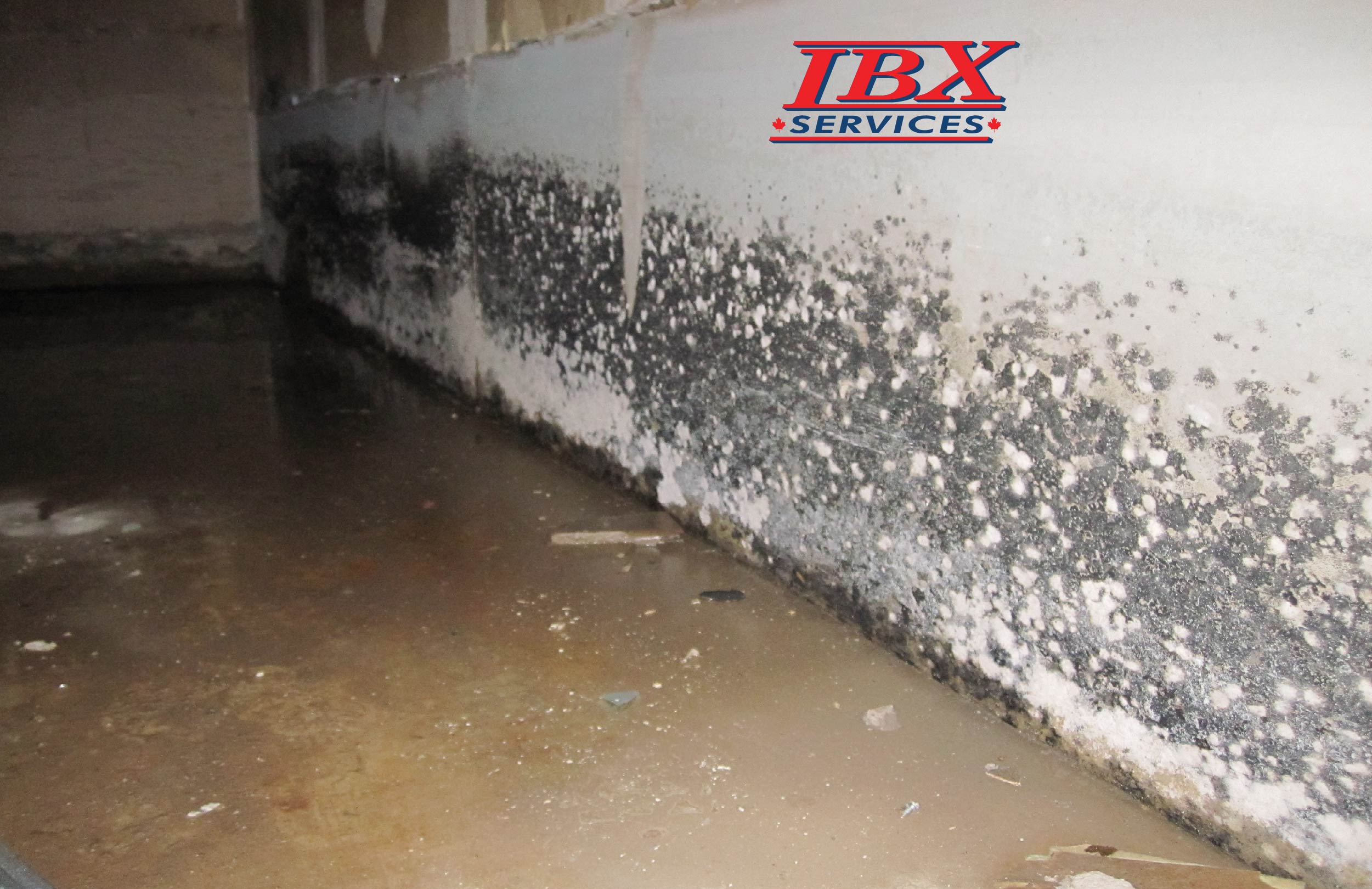 Preventing Mould in the Basement

Wherever mould, organic feeding material, and oxygen is present mould will be too, making your basement a disaster. Even if your basement might seem dry, it may already be affected by mould and mildew because the fungi could be growing behind the walls or underneath furniture. Basement mould will be possible there if there has been any type of flooding or water damage.

The basement mould problem is that some mould species can be highly toxic, making living in the basements unhealthy. This means that all those allergy symptoms that you might feel may actually be signs of may be signs of mould growth in your building.

Basement mould is often a result of excess moisture, whether it comes from leaky foundations, condensation or daily routines such as drying clothes or cooking. It is very important to learn how to prevent mould from growing in the basement. Once you suspect light or dark spots are present you should call professional mould experts to test for mould.

Causes of Mould Growth in the Basement

The main cause of mould in the basement is excess moisture, especially in a basement. Whether that moisture comes from inside or outside, it is very important to get the root of the problem and prevent any further complications such as mould.

There are two main water sources in basements:

Since basements are the lowest parts of the home, gravity dictates that if the water is present, it will flow towards the lowest area to settle. Two of the most causes of water in basements are rain and floods. Flooding caused by heavy rivers or rains provides the right environment for mould to grow. A high level of humidity and condensation also creates the perfect condition for both mildew and mould to grow and spread in your basement.

Once you are aware of the causes, you are ready to take the measures needed to prevent mould growth in the basement. Some steps may involve an initial investment to save your health and further damages.

The right treatment for mould growth will depend on the surface it has populated. So before interact by yourself consult a professional. Mould always has been a very dangerous issue and should be taken seriously. IBX Services as an experienced company on mould remediation and not only will be able to help you. Feel free to call us 24/7 at +1-416-252-5959.