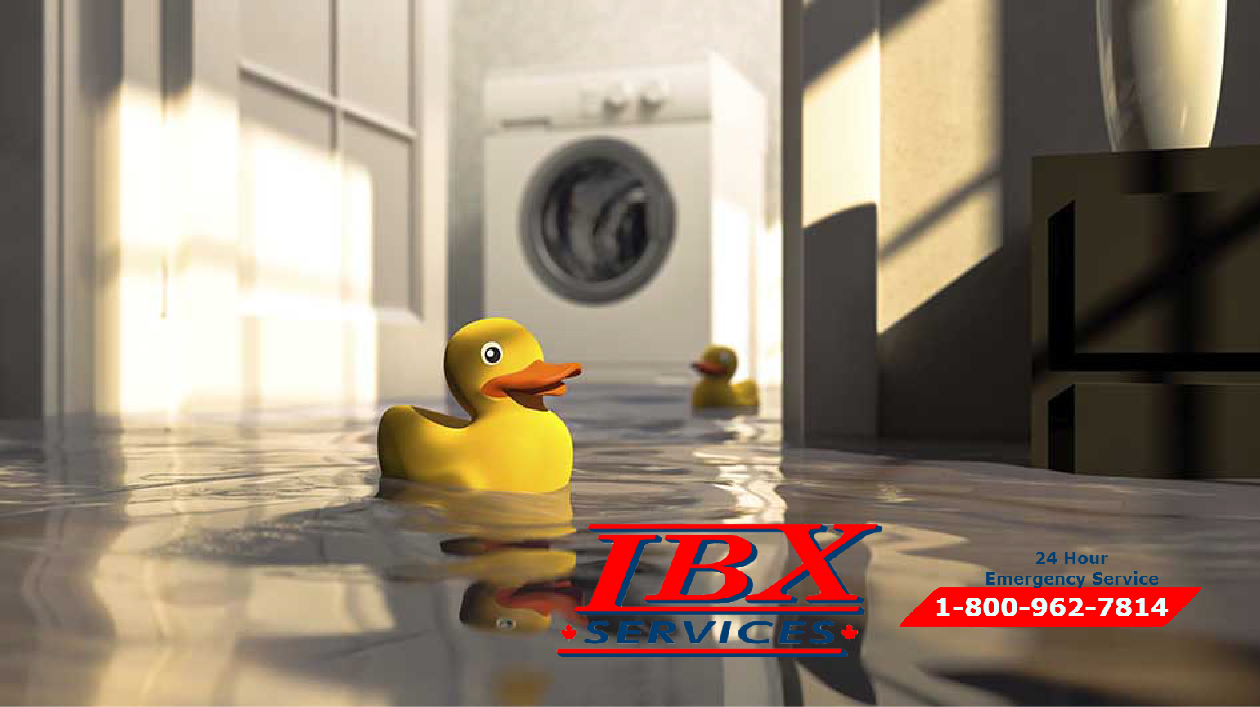 A report says that the number one homeowner insurance claim is not for fire, not for theft or storm damage, it’s for water damage. It’s not from major floods, huge thunderstorms or even leaks in the roof. The largest number of claims comes from indoor water damage. And the number one culprit is those weak hoses at the back of your washing machine. 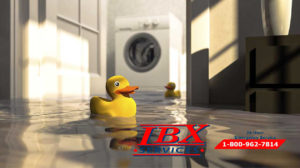 The washing machine is one of the least checked appliances in your home, but you should check it every time you use it. If you happen to overload the washer it could rock and crush the rubber pipe. If this happens enough, those weak lines are going to break. Of course, you probably won’t be lucky enough to have it break when you are right there. Chances are that the hose will probably fail when you aren’t anywhere near the washing machine. Water will flow out of the broken hose until you finally find it, hours or even days later. The damage can be tremendous.

The best way to prevent one of these indoor flash floods – get a stainless steel encased hose. While these hoses aren’t leak proof, they will usually spring a small leak before it goes out completely. These warning leaks could save you thousands of dollars as long as you catch the leak when it’s in its infancy.

The biggest issue with these leaks is that they are located in the laundry room, a relatively low traffic area of the home. A long-term leak can cause mold and mildew problems in the wall behind your washing machine that could eventually cause structural damage to the wall itself. We suggest taking the extra couple of seconds to check the supply lines every time you do a load.

The washing machine may be the biggest cause of indoor flooding, but it’s not the only one. Any appliance that uses rubber hosing can potentially leak if it is not checked and maintained. Dishwasher hoses, ice maker lines, water heaters and old galvanized piping can all develop leaks over time.

Why would you get dropped? Well, the frequency of water damage and mold-related claims has doubled in the past 10 years. This has led to skyrocketing insurance premiums for this particular type of insurance. It has also made some companies automatically drop insurance holders that make water-related claims. Other insurance companies have added new stringent rules on what types of damage are covered by certain residential and commercial policies.

The reasoning behind this action is that the danger of water leaks is that when they are not addressed immediately a single leak could cause thousands of dollars in damages to the floor and wall areas throughout the affected area. Many of these long-term damages may not be covered by typical home policies because they don’t happen due to a single event.

Save your house from the water!

What To Do To Prevent Indoor Water Damage

As we mentioned earlier, checking the hoses every time you load the laundry is a great place to start. Also, replace the hoses every 5 years to make sure they don’t fail from rubber fatigue. Get the stainless steel mesh hoses for added security.

Look for leaks or rust around the base of your water heater at least once a month. Also, have a sediment flush done and a sacrificial anode inspection service at least once every few years.

Check the hoses on your refrigerator and dishwasher once a month. Look for pinhole leaks that could be a sign of the early stages of rubber fatigue.

Don’t assume that you will see a leak whenever there is one. Sometimes leaks occur at the joints between pipes in your walls. It is a good idea to get a leak inspection service done every five years to make sure you don’t have any leaks that could be compromising the integrity of your home structure.

If you do happen to find a leak, do everything in your power to remediate it immediately. If the leak has caused mold or mildew damage, call a professional restoration service to save as much of the affected area as possible and to mitigate your potential loses.