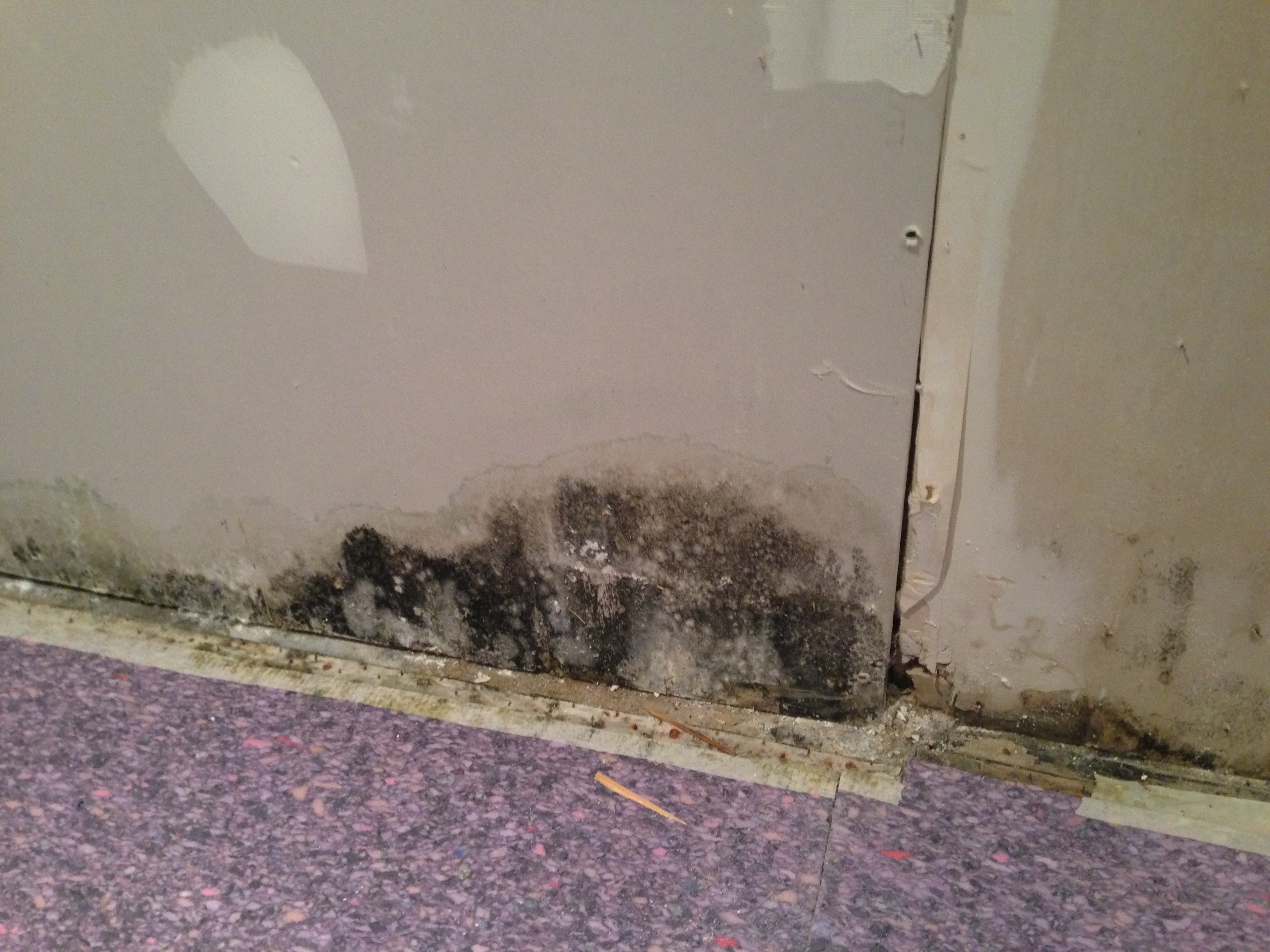 As most homeowners and business owners know, mould removal is no fun. Although mould grows outside and actually serves a purpose, mould inside the home only causes health concerns for you and your house. The way that moulds works are that it needs a food source (such as drywall, carpet, or wood), warmth, darkness, enough time to grow and of course, moisture. This mould is usually black mould (Stachybotrys), which can be dangerous to your health. To prevent this mould from coming into your home, it is important to know the causes and possible locations so you can stop it before it is too late.

Flooding – When it comes to flooding, act fast. According to the American Red Cross, floods are the most frequent and costly natural disasters. Call IIBX Services emergency service to get help with water removal because mould is almost certain when it comes to flooding. When flooding occurs, homes are prone to extreme water damage and typically mould spawning within 24-48 hours of the flooding.

Pipe Leaks – This is a very common cause of mould. Be careful, most of the time these leaks are out of sight. Checking your pipes, especially in the tricky areas, will prevent mould from growing out of control.

Basements – Due to the lack of ventilation, increased amounts of moisture, or humidity compared to the rest of the house, the basement is a prevalent spot for mould. Keeping your basement well ventilated and making sure there’s no water or dampness will help prevent mould.

Condensation Areas  – Similar to inside your car, when warm air comes in contact with a cold surface, condensation occurs. These areas can become damp and attract mould. By adjusting the humidity in your home, you can avoid these areas and the damages that go with it.

Roof Leaks – Just like the condensation areas, roof leaks are wet areas that make for a mould’s dream home. When you see a water stain, don’t ignore it. Inspect your attic and roof to make sure water isn’t seeping into your home.

When it comes to mould, early detection is key. Make a commitment to inspect problem areas to prevent mould growth in your home.

Read more about mould prevention in our article How to prevent mould tips from IBX Services.

No matter the time IBX Services has a 24/7 hotline you can call and stop mould damaging your home, health, and wallet.