You’ve probably heard a lot about the risks of toxic household mould and about the costs of mould removal, but mould prevention is a topic discussed less frequently. If you know how to prevent mould growth, however, and take some relatively simple steps to prevent future problems, you can save yourself a lot of money and aggravation. After all, mould removal is costly, time consuming, and difficult!

The Importance of Mould Prevention

Household mould can contribute to numerous health problems, including respiratory difficulties such as asthma and pneumonia, rashes, depression, fatigue, digestive problems, and inflammation and pain in the joints. Mould can also literally eat away at the structures of the home, causing extensive damage. It’s extremely important to prevent the growth of mould in the home because most removal is a difficult and costly procedure. It’s easier to prevent mould in the first place than to remove it later.

How to Prevent Mould

Give your home a thorough checkup to identify any issues that might contribute to future mould growth. Correct any problems as soon as possible.

If you follow these mould-prevention tips, there is a good chance you can avoid mould growth in your home. However, if you do spot it, call a professional mould removal company to deal with it properly so that it doesn’t happen again. 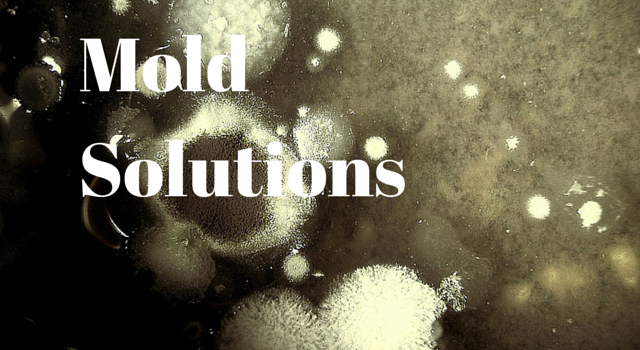 What do I do when I discover mould in my house?

When a porous surface in your home is exposed to dampness and moisture, a breeding ground for mould will exist. After 36-48 hours, if not cleaned properly, mould can grow exponentially and become an even bigger problem. The best thing you can do is deal with mould as soon as you notice it in your home. This will save you time, money and health problems.

Mould can cause many serious health problems, especially serious respiratory issues. The reason why professional mould companies are in business is that they have the proper technology and equipment to deal with the mould in your home.

Mould can occur in areas of trapped or reoccurring moisture and can affect both your health and the value of your property. Mould removal and remediation can address the issue and prevent further growth and contamination. If you’re not sure how to make the necessary repairs, hire a professional to assist you. It will be well worth the cost because you’ll save so much money in health care, home repair, and mould removal expenses down the road. IBX Services can effectively eradicate preexisting mould issues or apply structural drying, moisture detection and other elimination methods to prevent future mould growth.